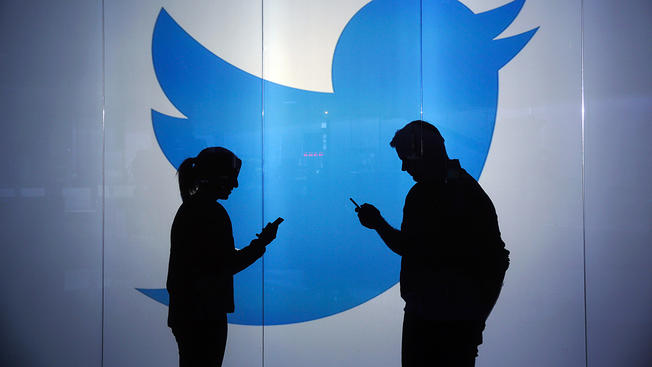 What Twitter failed to mention is that their employees are allegedly training the Communist Chinese on how to use Twitter organically so they can do the exact same thing they were doing with paid media on Twitter: smear protestors.

So while Twitter rushed to bury the PR nightmare of getting paid by the Communist Chinese to smear citizens fighting for freedom, what they didn’t tell you was that they were going to continue to empower them to do so organically from government and media accounts. Unclear of what Twitter’s motive is here.

Maybe they think that if they suck up to the Communist Chinese they will unblock Twitter in China. Unlikely. Even if they did they would likely have total control over Twitter in China. It just goes to show you that Twitter continues to bend over backwards for authoritarian governments in far off lands as an American company.

Twitter Inc. removed hundreds of accounts linked to the Chinese government this week meant to undermine the legitimacy of Hong Kong protests. It also said it would no longer allow state media to purchase ads on its platform.

What Twitter didn’t mention in its series of blog posts this week was the increasing number of Chinese officials, diplomats, media, and government agencies using the social media service to push Beijing’s political agenda abroad.

Twitter employees actually help some of these people get their messages across, a practice that hasn’t been previously reported. The company provides certain officials with support, like verifying their accounts and training them on how to amplify messages, including with the use of hashtags.

This is despite a ban on Twitter in China, which means most people on the mainland can’t use the service or see opposing views from abroad. Still, in the last few days, an account belonging to the Chinese ambassador to Panama took to Twitter to share videos painting Hong Kong protesters as vigilantes.

He also responded to Panamanian users’ tweets about the demonstrations, which began in opposition to a bill allowing extraditions to China.China’s ambassador to the U.S. tweeted that “radical protesters” were eroding the rule of law embraced by the #silentmajority of Hong Kongers.

The Chinese Mission to the United Nations’ Twitter account asked protesters to “stop the violence, for a better #Hong Kong,” while social media accounts of Chinese embassies in Manila, India and the Maldives shared articles from China’s state media blaming Westerners for disrupting the city. “Separatists in Hong Kong kept in close contact with foreign elements,” one story says above a photo of U.S. Vice President Mike Pence.